Our board and leadership

We’re guided by a team with many years of strategic and frontline experience in community development, financial management, social innovation and housing development. 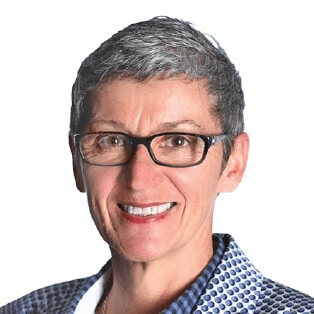 Julie is the joint chief executive of the Wise Group of entities, one of the larger non- government providers of mental health and wellbeing services in New Zealand. Julie has co-led the Group for more than 30 years, over which time it has grown from one to more than 1,200 employees.

Julie has also been instrumental in championing the adoption of the Housing First model in New Zealand and has worked on the frontline with chronically homeless people. She leads The People’s Project in Hamilton, which was established by the Wise Group to end chronic homelessness in Hamilton by 2016. The People’s Project is the first large-scale, researched pilot of Housing First in New Zealand. 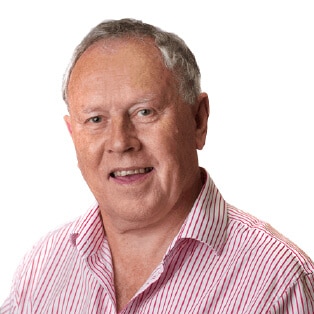 Bruce has been involved with the Wise Group since it began more than 30 years ago. He is on the boards of various charitable trusts, NGOs and commercial enterprises. For many years he was a partner in accounting firm KPMG, acting as a business advisor.

As well as chairing the Wise Trust Board he is on the board of the Group’s housing arm, LinkPeople Ltd. 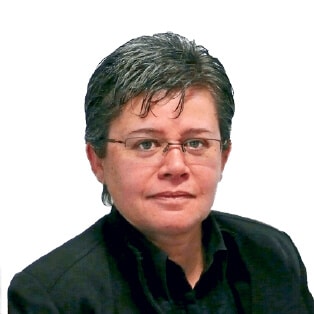 Hine has worked within the Wise Group for the past fifteen years in operational and strategic management roles. Hine holds a Master of Public Health and has an extensive background in community and workforce development. Areas of research and work experience include health indicators, health outcomes, healthy public policy, Māori health and the social determinants of health.

Hine is committed to work which influences the economic and social conditions among vulnerable populations and to reduce inequalities in health status. 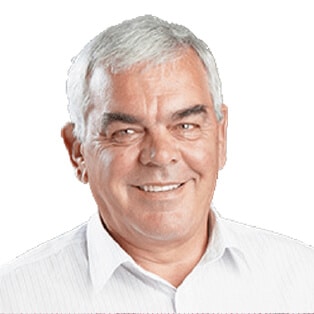 Paul is currently CEO of Braemar Hospital Ltd. He has strategic and operational oversight of one of the largest private surgical hospitals in New Zealand. He has recently led a three stage $60million land acquisition and hospital construction project.

Paul has held CEO or general manager positions in several different industries, both profit and not-for-profit, in New Zealand and Australia. His experience covers plastic manufacturing and exporting, the export meat industry, public and private health sectors, and the cordage industry.

Paul’s governance roles in the health sector include: Chair of Enrich+, Chair of Work Outcomes GP Ltd and Trustee of Spectrum Energy.

Jo has worked with the Wise Group since 2007 in key property, procurement, and residential and commercial project management roles. She was part of the establishment of Wise Property Solutions in 2020.

Alongside with her Bachelor of Design and Diploma of Interior Design qualifications, Jo has extensive experience in residential and commercial interior design and people leadership. She takes a strong client-centred approach to housing, using Design Thinking and Te Ao Māori principles, and informed by her in-depth knowledge of property contracts, the Residential Tenancies Act and Health Homes Legislation.

Jo’s passion is supporting vulnerable communities to access housing, something she believes is a fundamental right for all.

Unite against COVID-19. Aotearoa New Zealand is now under the COVID-19 Protection Framework (Traffic light system). Visit the covid19.govt.nz traffic light map to check the settings for your area.
Visit covid19.govt.nz for official information.
Please email info@wisepropertysolutions.co.nz
or phone 0800 639 463 (0800 NEW HME) to get in touch.